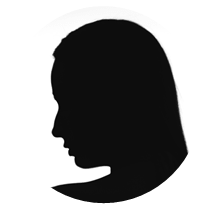 Following the death of her ex-husband, the prospect of having to deal with his estate was a daunting one for Marny and her daughter Emma. She wanted someone to take responsibility for all of the work so that she and her family didn’t have to worry about the time, effort and stress of doing it herself.

"My Personal Estate Manager has been an absolute star throughout the whole period of settling Kevin’s affairs and neither Emma nor myself could have wished for better support, advice, efficiency kindness. She fielded all my questions and frustrations along the way with so much patience. You have made a very sad and difficult time so much easier to cope with." 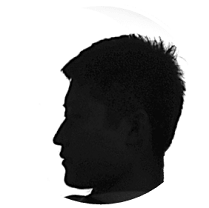 “To say we were somewhat overwhelmed was an understatement"

The death of Steve's aunt was difficult enough to deal with on its own. The fact she had a complex estate to administer meant he simply didn't know where to start. He turned to Kings Court Trust for help and support.

"My aunty died very suddenly and unexpectedly in Cheshire. We live in North Devon and were faced not only with coming to terms with her death but also with the fact that the distance involved between us was a major problem. We had no clue as to her affairs and she had a property that she had taken out an equity release policy on.

To say we were somewhat overwhelmed with what we had to sort out was an understatement. Then, however, we were put in touch with Kings Court Trust and from that day on, we didn’t have to worry about a single thing. Absolutely everything was dealt with by Kings Court Trust and their associates. Our Personal Estate Manager was always on hand, whether by telephone or email, and all queries were dealt with almost immediately.

Things went smoothly with their help and it was an enormous relief to know that they were dealing with everything. I would have no hesitation in recommending Kings Court Trust to anyone. I cannot speak too highly of their services." 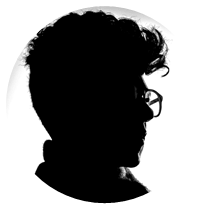 “I was being treated as an individual, not a number"

Sue needed professional help to deal with her father's estate quickly and efficiently. With a tight deadline to work to and a busy schedule, time was of the essence. Kings Court Trust was able to help.

"I was very happy with the service and impressed with the bereavement specialist, who I dealt with over the phone initially. He was brilliant as I was too busy to have a meeting at the time as I had so much going on.  My Personal Estate Manager was always very clear, very detailed and very easy to understand. She was always happy to help me.

She picked up that I needed to sell the house quickly and what my needs were as a client and has gone out of her way to help me and be proactive. I was treated as an individual, not just a number. I felt I was in safe hands."

We take care of estate administration

Our dedicated team of specialists are always here to help.