on Dec 18, 2020 10:42:36 AM By | Kings Court Trust | Estate Planning Inheritance Disputes Celebrity
The Argentine football icon, Diego Maradona, passed away in November after suffering a heart attack at the age of 60. Maradona’s passing has caused speculation about his wealth and complicated financial legacy, as it’s been suspected that he passed away without a Will.
Read More

on Dec 1, 2020 11:51:27 AM By | Kings Court Trust | Will Writing Intestacy Wills Celebrity
In February 2020, the heartbreaking news broke that Caroline Flack, the popular TV and radio presenter, best known for presenting Love Island, sadly took her life at the age of 40.
Read More

Handwritten Will found under sofa cushion in Aretha Franklin’s home

on Aug 14, 2019 1:47:18 PM By | Kings Court Trust | Estate Administration Intestacy Will Disputes Wills Celebrity
Aretha Franklin died on the 16th of August 2018 at the age of 76 after an ongoing battle with pancreatic cancer. Recent news reports have now revealed how a handwritten Will has been discovered under a sofa cushion in the Queen of Soul’s home in Detroit. To ensure the Will’s validity, it is being examined by a handwriting expert.
Read More

on Jan 15, 2019 11:55:38 AM By | Kings Court Trust | Estate Administration Will Celebrity
Musician, DJ and record producer, Avicii died on 20th April 2018 after reportedly taking his own life. The Swedish electronic dance artist whose real name was Tim Bergling was born in 1989.  Despite being just 28 years of age at the time of his death, he left behind an incredible legacy through his musical career and charitable gifts, and a sizeable estate, reportedly worth £20 million.
Read More

Aretha Franklin reportedly died without a Will, leaving her multimillion pound estate to the rules of intestacy

on Aug 29, 2018 11:51:19 AM By | Kings Court Trust | Beneficiaries Intestacy Will Celebrity
After a near six decades in the spotlight, Aretha Franklin has died at the age of 76, reportedly without leaving a Will. The Queen of Soul passed away at her home in Detroit on Thursday the 16th of August, after an on-going battle with pancreatic cancer.
Read More 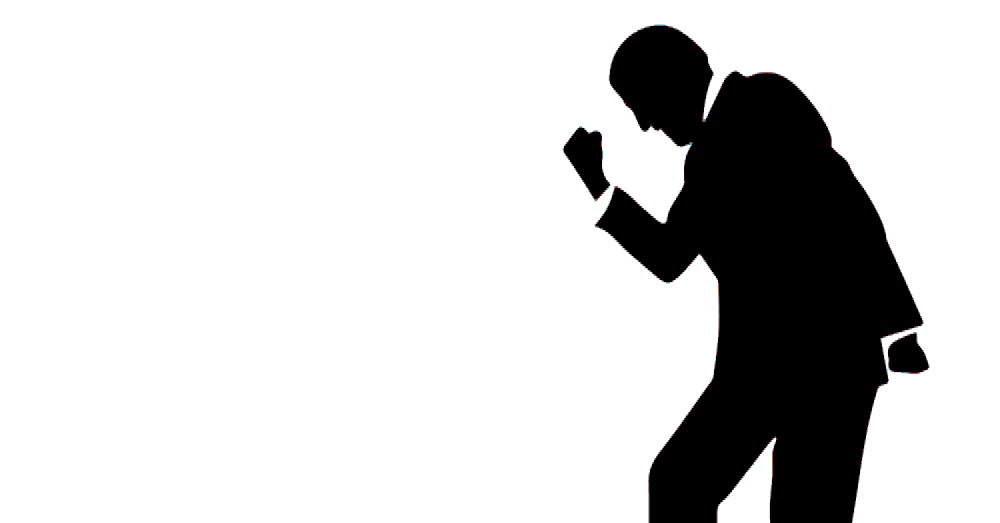 Playing the Generation Game: Details of Bruce Forsyth's Will revealed

on Jun 22, 2018 11:40:31 AM By | Kings Court Trust | Will Celebrity
Sir Bruce Forsyth sadly passed away on the 18th August 2017, leaving behind a truly remarkable legacy. Most famous for presenting Strictly Come Dancing, The Generation Game and Play Your Cards Right, Bruce Forsyth was beloved and is now missed by many.
Read More
All posts